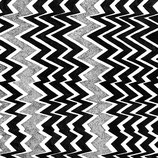 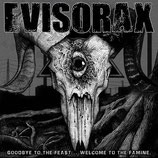 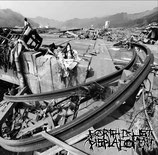 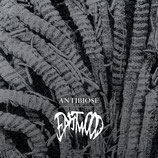 After 9 long years you will finally have some wax to spin at home, the first full length of the German gentlemen (with a small touch of French flavor) of Eastwood ! 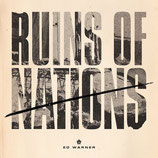 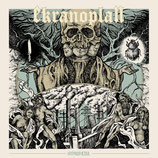 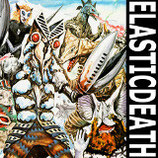 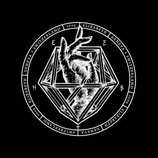 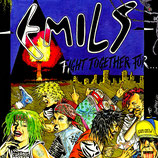 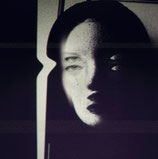 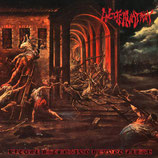 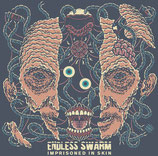 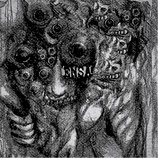 
Ensa from Japan brings you emoviolence/neocrust. If you like Shikari, Ekkaia or Vuur, than you'll like Ensa! This lp also includes the demo and live material on the b-side. 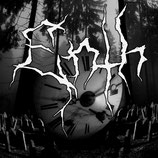 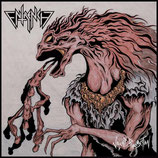 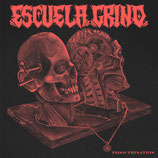 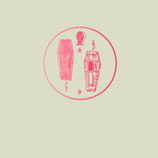 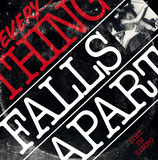 EVERYTHING FALLS APART was a short-lived punk band from Munich, u. a. with two members of ZSD, which existed just under a year before the end of 1986, at the very time bands such as Spermbirds, Skeezicks, Hostages of Ayatollah or Combat Not Conform with American-influenced hardcore provided movement in the scene. "Lost in Limbo" features a complete retrospective and includes the seven songs that were posthumously released on the 1987 split-LP on Double-A and X-Mist, the piece from the "Viva Umkhonto!" Sampler and a unreleased Song from the same session plus a selection of live pieces, including cover versions of pieces by Government Issue, The Freeze and Minor Threat. This nice piece of plastic comes in an Inside Out Cover design and include a big full color booklet, with rare photos, lyrics, history and linernotes. 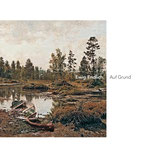 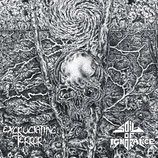 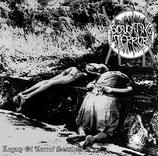 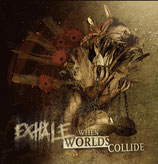 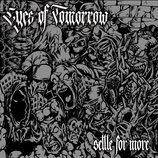