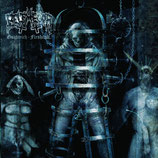 "Goatreich - Fleshcult" by Austrian Belphegor is a blasphemic monster of extreme Death / Black Metal. It contains nine mind blowing powerful de-compositions of technical perfection. An album created to soil the crown of thorns with Christian blood!

Audio cassette on chrome tape in a limited edition of 200 copies. 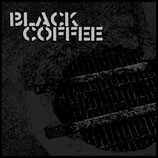 new TXHC band featuring members of older TXHC bands playing even older sounding music. somewhere in the vein of early DC hardcore mixed with negative approach, while still maintaining an independent voice and keeping current. somehow more punk even if that makes sense at all. engineered by william hesser, who over a handful of recent years has become the houston recording go-to guy, BLACK COFFEE features members that have served time in such previous acts as the burden, your mistake, and street dogs, to name a few. this cassette version is released by SISSTER SSOUND (SS007) in a limited edition of 80 to go along with the DEATH EXCLAMATIONS release of the 7" vinyl. cassette features the same 6 songs as the vinyl (five originals and a cover), but also includes a bonus live song not featured on the 7". all art and layout by GIVE UP. 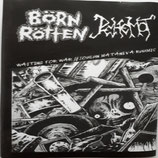 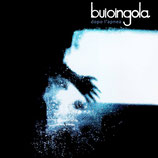 Recorded and mixed in February 2013 by Lorenzo Capurro at Sonik Studio 1996 and mastered by Gabriele Caldini. Artwork by Virgilio.