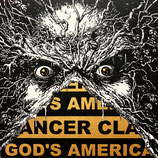 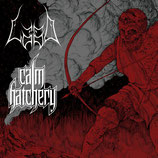 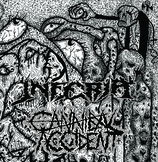 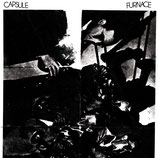 first and only live gig as a real band !! TOTALLY LAST DAYS OF HUMANITY !! 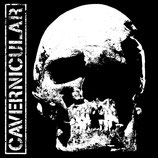 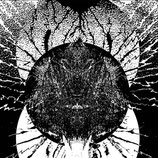 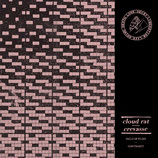 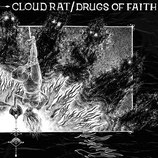 Michigan’s Cloud Rat comes prepared with a heavy hammer yet again. These 2 tracks show all the grinding HC fury and venomous pained vocals you know and love, yet both display a dark moody side with the odd driving or black metallish riff to break up the blasts and blown out filth. This is the first release for Autarkeia from Ft. Myers FL. Made up of folks from Jiyuna and Merkit, both sides shine through. Dark, moody emo that goes from calm to gigantic blown out heaviness is fronted with female vocals that range from screamed intensity to haunting beauty. This track focuses on driving heaviness and finishes with a long outro reminiscent of a darker Christie Front Drive. 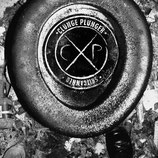 CBU Play brutal crusty dis-influened hardcore and Raagg play Japanese hardcore in vein of all those bands we love... 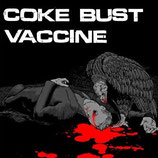 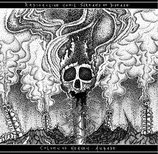 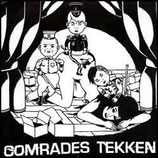 A brand new material of both bands a czechoslovakian female fronted power-violence/grind based in Prague vs. aussie Melbourne based chaotic 90's grindcore (Excruciating Terror, Warsore) and raw old school death metal featuring members from the likes of Internal Rot, Rort and Roskopp.

Crippled Fox / Step on It - "Tribute to Tony Soprano" Split 7"

fast and furious as hell, fastcore galore from hungary, makes you think you’re in venice beach in the early 80s 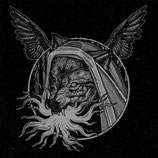 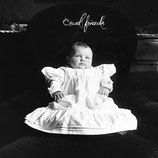 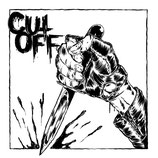