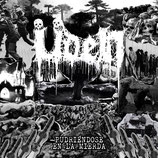 Check them out if you haven't: 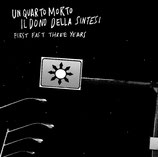 a sort of discography for this fast hc band...) 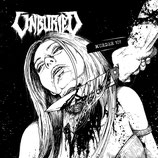 Artwork and layout has been drawn by none other than Mark Riddick himself so you know what to expect.

For fans of OBITUARY, REPULSION, GRAVE, early CANNIBAL CORPSE and the likes. 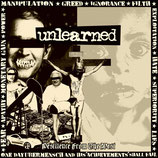 UNLEARNED : Pestilence from the West CD 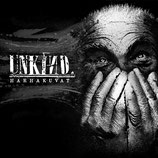 Finlands UNKIND unleash a salvo of dark, ominous hardcore/punk on their Relapse debut ‘Harhakuvat’. More than just orthodox d-beat/crust, UNKIND distill dystopian frustrations and anxieties, and explore deeper shades of darkness within ominous, desolate dirges. ‘Harhakuvat’ comes direct from the gut, with the urgency and true sense of purpose that hardcore/punk rock was built upon. 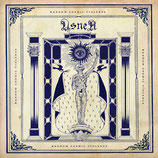 USNEA’s Relapse debut ‘Random Cosmic Violence’ is a 4 song masterpiece. Blending the sounds of the doom forefathers like Disembowelment and My Dying Bride with the gritty sludge of High On Fire, USNEA have created a classic of the new millennium. Pulsating with tribal intensity, ‘Random Cosmic Violence’ is one of those rare records that elevates itself above the boundaries that its genre typically self-imposes. Yes, this is a mighty heavy piece of sludgey doom, but the musicality and songcraft exhibited throughout the entirety of ‘Random Cosmic Violence’ immediately place USNEA not just at the forefront of the blossoming American doom scene, but at the tops of heavy music altogether. 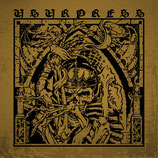 The split CD between Swedish USURPRESS and international grindcore unit BENT SEA is out now! 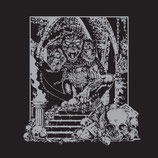 USURPRESS - Trenches Of The Netherworld CD

After the MCD on Selfmadegod Records, and the split EPs with Pyramido (Plague Island) and Bombs of Hades (Doomentia) here's the first full-length for Usurpress, a new kick-ass band from Uppsala (SWE) featuring "old" starring of the punk/metal scene: Stefan “Steffe” Pettersson (DISKONTO, UNCURBED) and Daniel Ekeroth - bass player from TYRANT, DELLAMORTE and also author of the book “Swedish Death Metal” 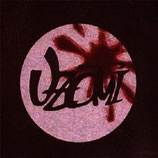