Ultracore vs Noisecore from Italy 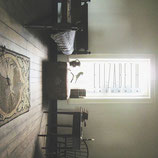 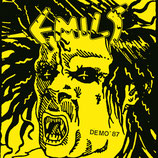 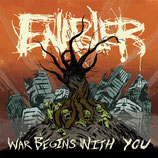 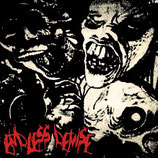 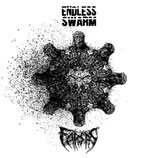 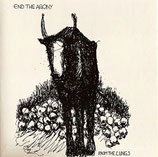 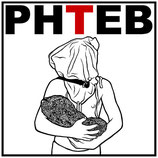 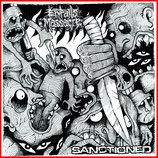 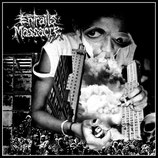 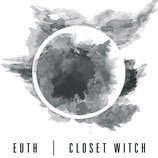