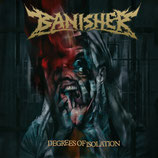 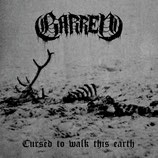 A compilation of two EPs and a demo from 2021 by Barren, the Belgian Chainsaw grindcore project featuring members of ex, Agathocles / ex, Aborted.Within the year 2021, the criminally overlooked 3 have been combined into one. In other words, this is the 0th full album.

All crushed by this roar. 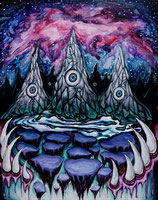 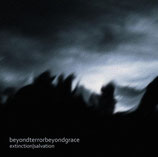 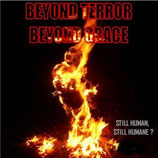 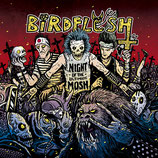 Black/Lava is born primarily as a sense of reluctance towards the nonsense of all sorts of abuses perpetrated for political , religious and scientific reasons or segregation and domestic violence.

Black/Lava is a sound tribute to all the innocent victims of such horrors , the repudiation tool used by musicians who are part of it. No ideologisms. No religions. No mass control. No hope. 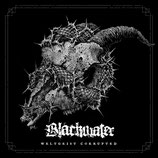 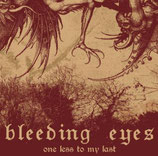 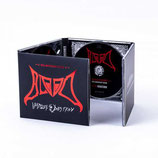 In 1989 BLOOD released their debut album "IMPULSE TO DESTROY", the beginning of a sonic warfare that is still uncompromised and ongoing. Now, 30 years later, we released this milestone of sick oldschool Deathgrind in its ultimate incarnation.

86 grindcore attacks in a luxurious 3-CD Digipak edition, containing the original recordings, the remastered roughmix of the album (incl. the "recognize yourself" EP) and a massive amount of previously unreleased rarities, all remastered and partially restored from old tapes. Probably the most complete summary of the entire work of BLOOD in the period from 1988 - 1990.

The 30th anniversary edition contains nothing less than:

• never before published photos from the "IMPULSE TO DESTROY" photo session

• CD 2: unreleased remastered roughmix including the "recognize yourself" EP songs, (lost for 30 years!!!) 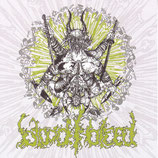 BLOOD I BLEED - Gods out of Monsters CD 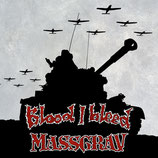 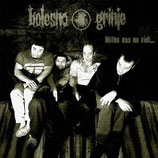 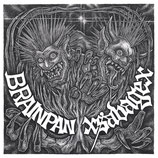 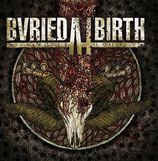