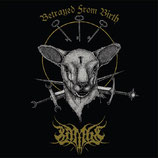 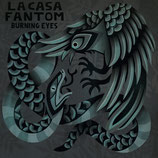 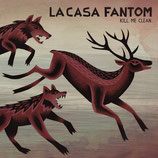 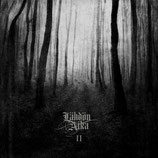 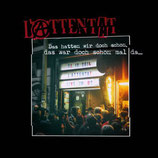 Punk-influenced doom/sludge from Chicago. Taking the sold out demo tape (100 tapes were released originally by Bad teeth Recordings) and the song from the upcoming split with Disrotted. From the mind of John Hoffman (ex Weekend Nachos). For fans of Crowbar, Eyehategod and Corrupted. 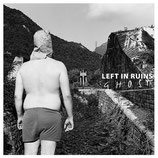 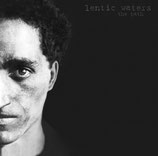 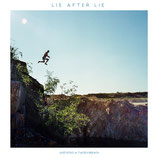 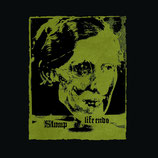 With „silver tongue“ UK’s Light Bearer release the long awaited follower of the bands fi rst full-length entitled “lapsus”. Th e new album marks the second act of altogether four acts that tell a metaphorical story about the dawn of enlightenment, based upon a number of interpretations of the Judaeo Christian version of the casting out of Lucifer and the fall of man from the book of genesis. 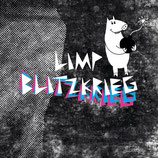 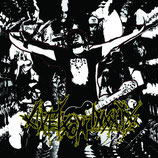 What do you get when you throw members of NAPALM DEATH, DIMMU BORGIR and THE CROWN/ ex-AT THE GATES in the blender? A mess ?….wrong answer!!! The result is LOCK UP. Anders Lindberg (formerly AT THE GATES, later THE CROWN on vocals), Nick Barker (DIMMU BORGIR, drums), Shane Embury (NAPALM DEATH, guitars) and Jesse Pintado (NAPALM DEATH, bass) came together for incredible 2 weeks (which is a huge improvement from the 2 days that "Pleasures Pave Sewers" required ) and created the second album "Hate Breeds Suffering". And hell yeah, there's quite an improvement on this new CD compared to the debut. This time, Lindberg has taken over the vocal duties from Peter Tägtgren, and though Peter is a good vocalist, Lindberg is just plain awesome!! The others can all be considered as giants in the genre as well. Be prepared for straight forward death grind, and a whopping total of 16 tracks, meaning an average of about 2 minutes per song. What you get is the ideal album to ventilate aggression, no bullshit, no remorse!! This album really has no flaws at all, and the surging goodness makes "Hate Breeds Suffering" one release you certainly won't forget. Grindcore fans will not find sanctuary until this record lies within their filthy hands, but nobody should honestly pass over Lock Up's second album.

www.braindeadzine.net: Looking for utterly blistering, feral Grindcore with crisp sound production? Well look no further... Unrestrained speed, devastating aggression, this Lp never lets go... Overwhelming and exhilarating raging violence from start to finish... Some damn catchy tunes, a masterful use of breakdowns and all-out moshings... This stuff just feels so incredibly liberating... the way only fine grindcore can... A very clear but fierce sound production helps alot but song-writing is also really genius here; Certainly this is calculated grindcore chemistry, but not to worry... Not overly technical or anything, it's just well-organized, gutsy, in your face savagery! Vocal-wise, dual low guttural roaring/pissed off shrieking aggression is law... Add to this implacable riffage, a monstrous bass sound and crushing drum-blasts and you get Looking for an Answer! There appears to be a new wave of spanish grindcore bands on the rise, some really swell bands... It's the very first time I'm actually listening to Looking for an Answer, but they've been around since 1999... Previous incarnations of the band were known to use a drum-machine, but believe me this Lp contains nothing but real live drumming and this stuff absolutely destroys... Tight, fast as fuck, leaping and bouncing... This stuff will make you wanna completely thrash the place! Really... Each song on this lp amounts to more and more brutal intensity... Of course, it also ends on a very anti-climatic chill-out reggae-type jamming session entitled "Crustafari"! haha... But these guys are in total control here... The artwork and layout is simple and gorgeous. Lyrics are in spanish but also translated into english for people who didn't take spanish in school or just skipped it alot (like me): politically-charged stuff, straight and to the point! Oh and Looking for an Answer contains members like Inaki from Denak (R.I.P.) on the sing and Ramon who also plays in Unsane Crisis... My final words: Simply one of the best bands there is in the field of Grindcore nowadays... The only defect I could detect on this release is that its whopping 15 tracks are over too fast! 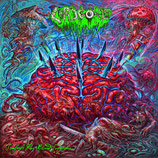 Dark and motoric, dynamic and powerfull. From first song surprising with a great sound and compositions in veins of old school bands from Sweden. Comes with english translations of the lyrics + great cover version of Amebix "Right to ride"!!! 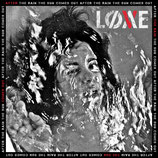 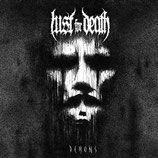 Finally....after 12 years of existence...debut full length album will be out on early october 2010! Recorded, mixed and mastered in Shaark studio, 20 tracks, art done by Jeff from Wasteiod. For fans of short, fast and loud style.

total Grindcore, Fastcore, Power-Violence mayhem with tons of frantic noise, FROM THE ASHES from Sweden is more into Old School Grind with hints of older NASUM, REGURGITATE, RETALIATION, NAPALM DEATH while the other two bands from United Kingdom JOE PESCI and AFTER THE LAST SKY are a fusion of modern styled Grindcore in the vein of NARCOSIS, BRUTAL TRUTH…