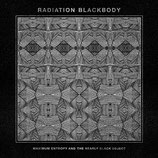 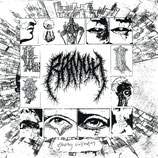 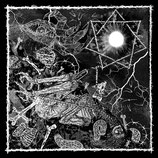 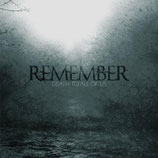 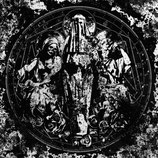 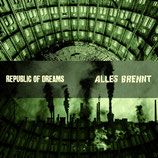 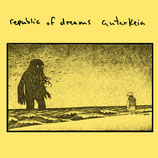 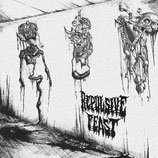 Come and feast at the repulsive fusion of death metal and grindcore. After gaining decent recognition last year with the „Brewing Rancid Stew“ EP, the German gruesome trio returns to the sound of classic and abrasive death/grind riffing from the masters of gore under the name „Meat Hook Mutilation“.

The new material is beyond the epitome of sickness – a total of four tracks, clocking under 10 minutes of grinding death’s breath, that will leave the listeners ear bleeding from disgust.

Each track easily stands out on its own, from „The Dead Walk at Night“ to „Vapour Torture“ that allows the music to be blazingly fast and furious but never becomes dull. Unlike its predecessor, „Meat Hook Mutilation“ drifts into their most violent and primitive works. Release facts:

* 50 copies on fleshy vinyl with black marble (sold out)

The record is housed in a black inner sleve and a fold out cover made of 300g thick paper and includes a free digital download code. 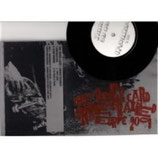 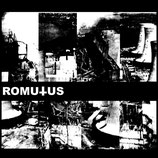 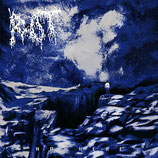 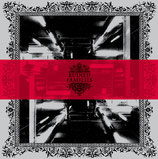